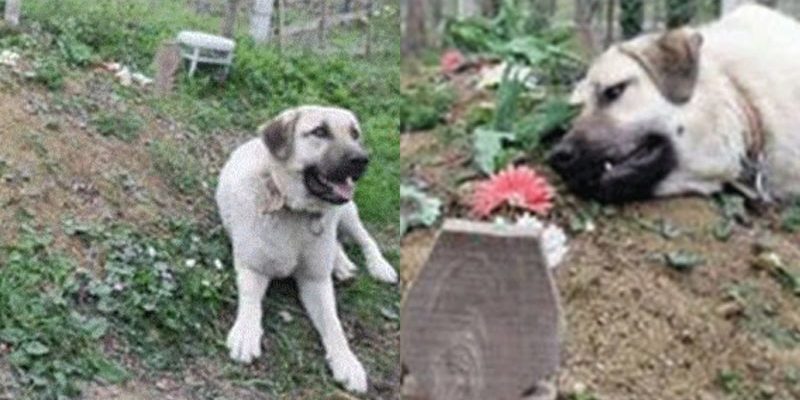 We have heard lots of stories that prooved for dogs being the most amazing friends for human beings. This story is something out of mind. 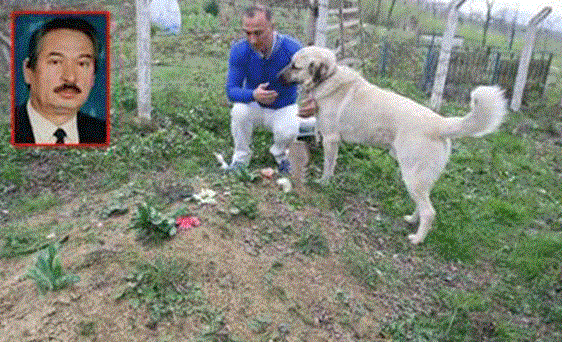 This is a story of a fathful dog who was very saddened by the death of his owner and after that occasion very often dissapeared from their house. Nobody knew where he was going.

This story is very alike the story of Hachiko, that left everybody amazed with his loyalty, when he kept waiting for his owner to come even after whne he was gone. Such kind of thing happened to our hero Zozo. 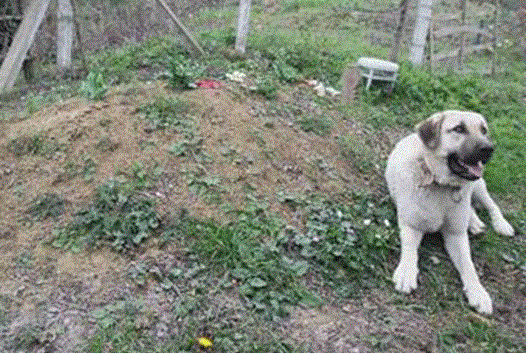 He lived in Turkey with his owner Öztürk. The man adopted him from the very yound age and took a very good care of him. So that’s why the dog got so attached to his owner and his death for very difficult for him to take.

Not long ago after the funeral, family noticed that Zozo was running away very often and then coming back again. But they could never guess where the dog was going. 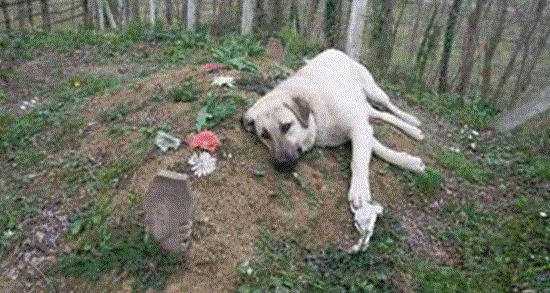 One day, as a matter of fortune, Öztürk’s son, Zafer came to visit father’s grave where he noticed a very starnge figure lying on his dad’s grave.

Then when Zafer went closer he found out that the figure actually was Zozo, who was missing his owber so much that visited his almost every day.

Even though he can’t speak and tell with words how badly he missed his person, he proved his love with actions. This is a simple but extraordinary love of the dog. If you liked it please make sure you liked and shared it.