The deaf dog who had to spend more than 11 years in the streets,is finally in safe hands 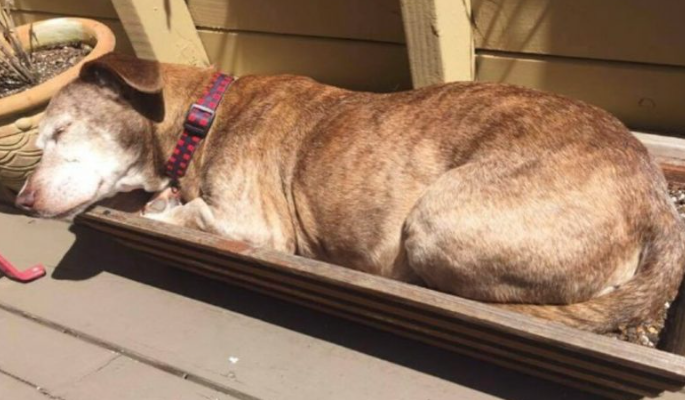 No anmial deserves to live the life that Solo lived.

He wandered the streets of LA for a long time and had to overcome everything on his own.

After living on the street for years, Solo eventually got sick and he was also old. Everything became more complicated for him. 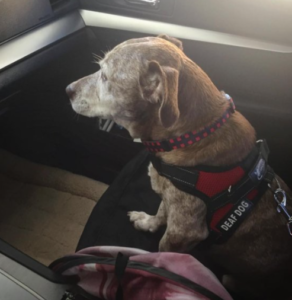 He was terribly tired and weak and could not even walk.

So one day he became so weak that he fell down under a woman’s balcony.

When the woman saw him, she quickly went to check if everything was okay with him. Seeing the dog in dire straits, she called rescuers. 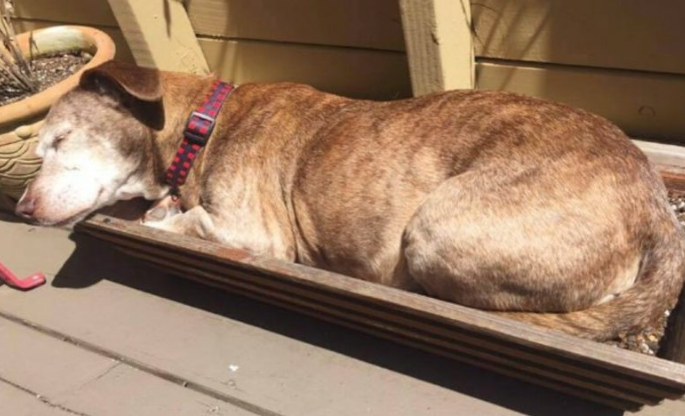 They quickly got there and took him to an experienced foster carer.

Unfortunately, it turned out that Solo had been adopted many times, but they always decided to return him without any reason.

He lived in his new foster home for a while, and one day her foster mommy decided to post photos of the dog on the Internet. 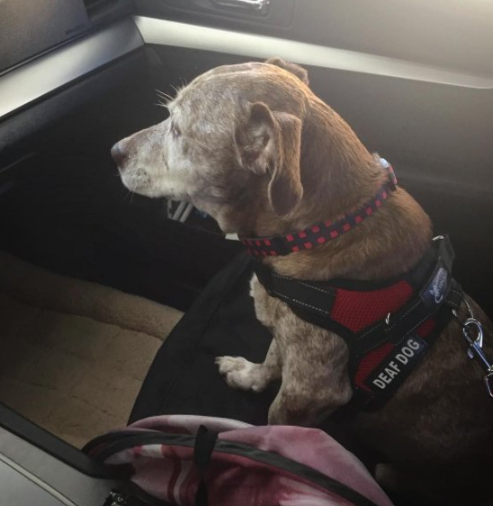 One day, Carolina Messina saw them and realized that she had to go after the dog.

Of course, Solo was still very timid and didn’t trust people yet.

Every time someone approached to pet him, he quickly ran away. 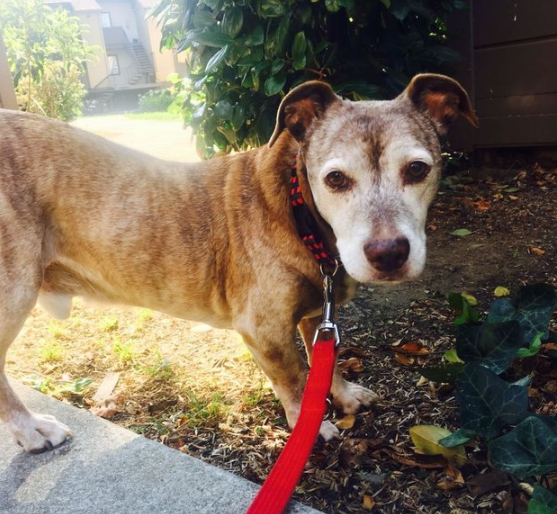 Of course, it was the consequences of living on the streets for so long.

But it soon turned out that all that was also the result os something else. He was almost deaf.

That’s why he didn’t feel comfortable when people approached him and he couldn’t hear them approaching.

His teeth were also in a very bad condition and this caused the poor dog even more pain. 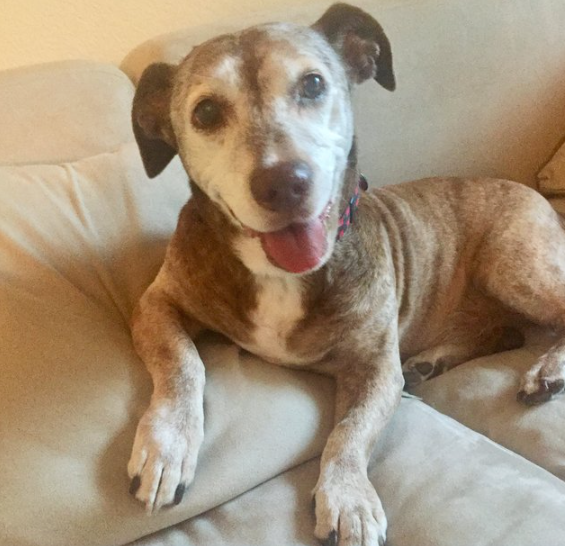 Fortunately, Messina was willing to do anything to help him, so the doggie soon underwent surgery to have his teeth fixed, and within days he was feeling like a new dog.

No doubt Messina will take great care of him, giving him the love and affection he has dreamed of all his life.