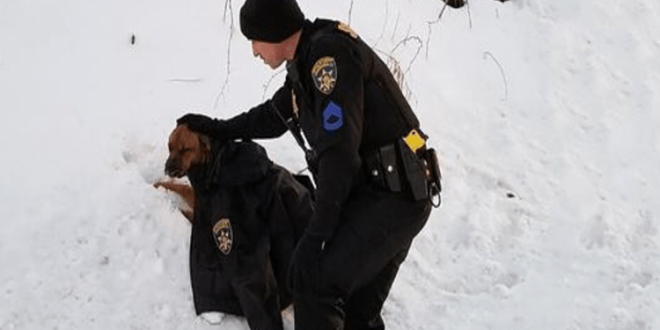 ANIMALS
Police Officer Gives Injured Pup His Jacket To Help Comfort And Keep Her Warm
13.02.2022096
One day, the Chautauqua County Sheriff’s Office in New York City received a phone call saying that the dog had hit the car. This made Sergeant Chris 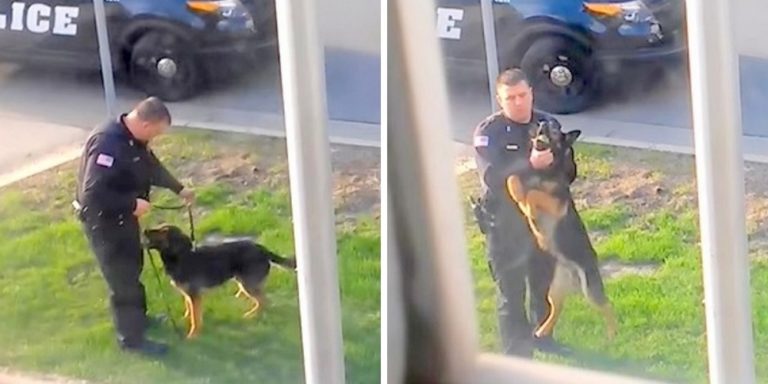 ANIMALS
Shameless Police Officer Hangs His K9 Mid-Air, Whips Him With Leash And Chokes Him
23.01.20220357
In the city of Hammond, Indiana, a police officer is outraged by the public after he abused his trusted K9 after the video was broadcast.