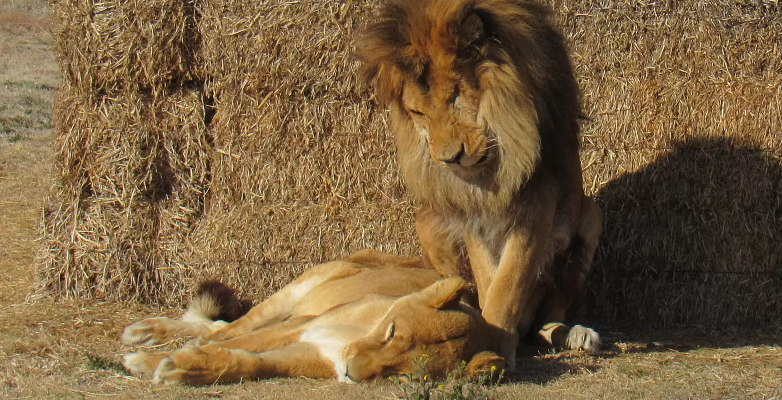 ANIMALS
Leo refused to leave his dying wife hugging and consoling her until the very end…
03.11.2022040
On your screens are Leo and Munika, who have known each other almost all their lives. The lions were rescued from a circus in Peru in 2013 by ADI. 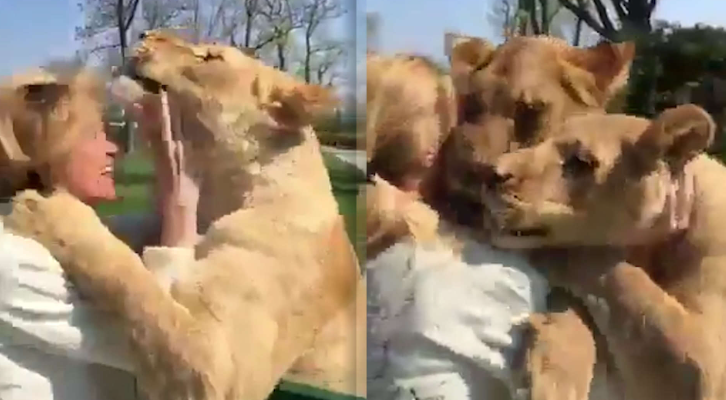 ANIMALS
The lions simply go wild when they reunite with their human mother who raised them …
11.10.2022028
It was a very adorable moment when these lions were reunited with the woman who raised them. It all started when the two big cats were abandoned by their 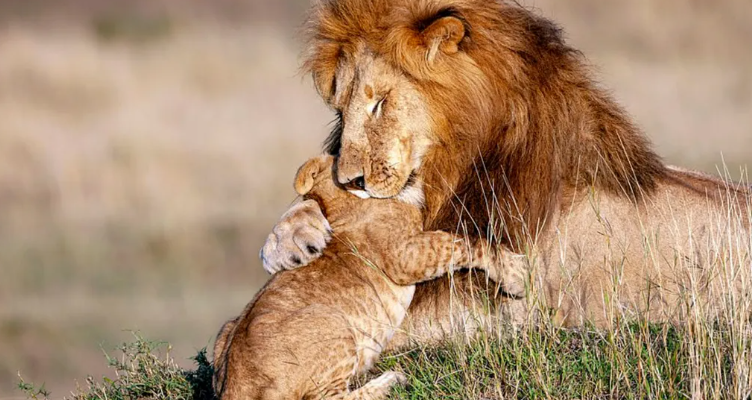 ANIMALS
Here are the real-life characters from The Lion King who love to give each other a warm hug
14.08.2022019
You must have seen the wonderful movie The Lion King released by Disney. As beautiful and beloved as the original is, its remake is as beloved and just as successful. 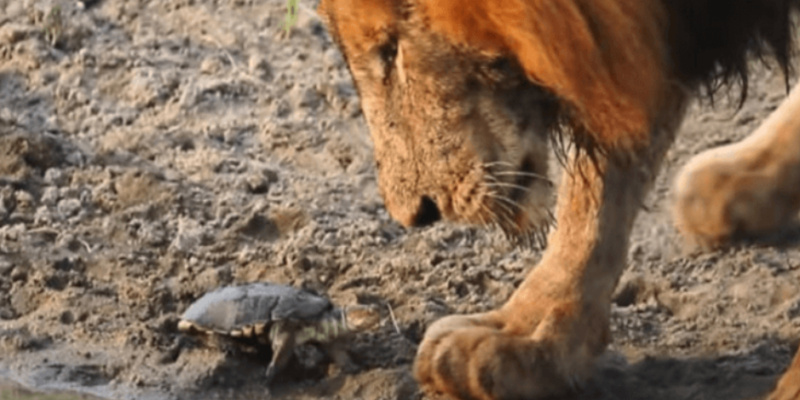 ANIMALS
Amazing story. The brave turtle scared the two lions who came to the pond to drink water
07.05.2022040
Lions are large predators, but it turns out that there are animals that are not afraid of them, and can scare them. Recently, a video was spread on the 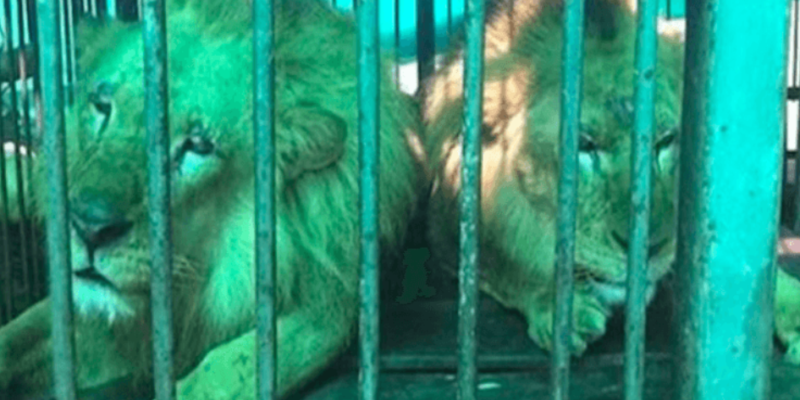 ART and NATURE
A heartwarming moment The two former circus lions set foot on the grass for the first time
15.03.2022085
It is always heartbreaking to see an animal kept in a cage, let alone a lion. But unfortunately, there are still so many circuses in the world where these 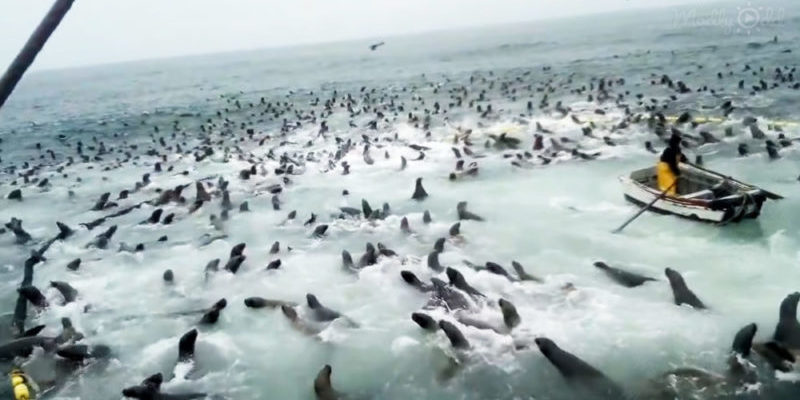 ANIMALS
Fisherman’s net becomes a buffet for sea lions
24.02.2022050
A mad herd of sea lions attacks a fisherman’s net full of fish. The big hunt suddenly became their meal. News from around the world has shown how 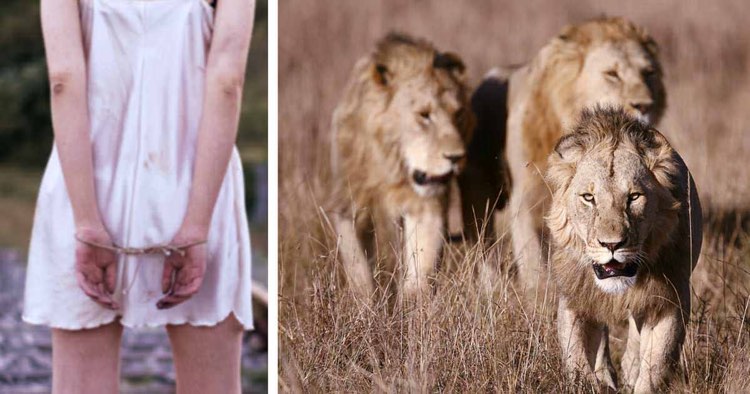