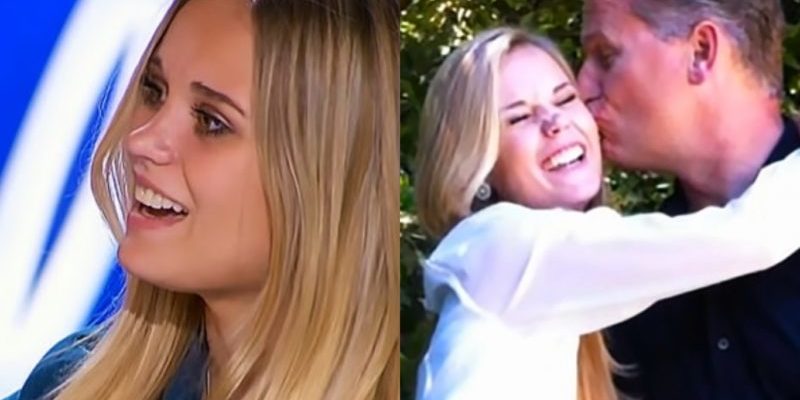 LIFE STORIES
The father becomes an inspiration for daughter’s American Idol song
18.01.2023017
Ash Ruder, a 21-year-old singer, and songwriter had no idea that the American Idol audition could bring her father closer than ever before. 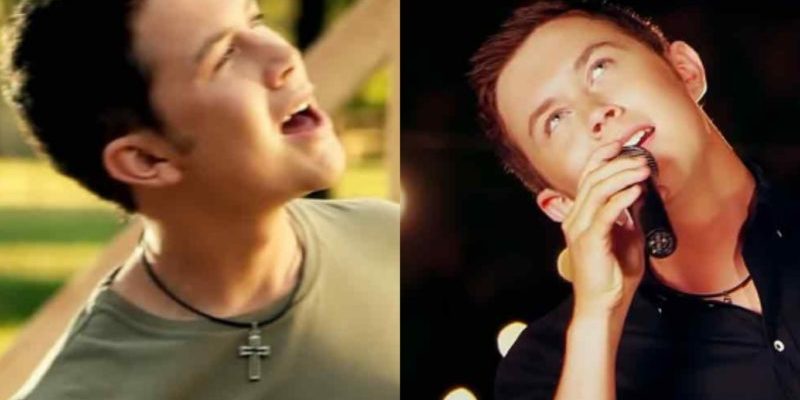