Stories like these are certainly the best way to fill this world with a love and kindness especially these days.

The story of this couple is one of them who recently met a stray cat and knew they should adopt her.

A few weeks later, they also found out that the sweet cat was pregnant. 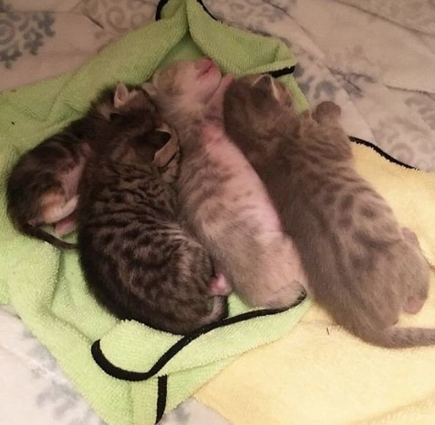 After some time the mother cat introduced her newborn babies to the world.

But it turned out that one kitten was not like all the others.

The little one, who was named Peanut, was simply half the size of other kittens. 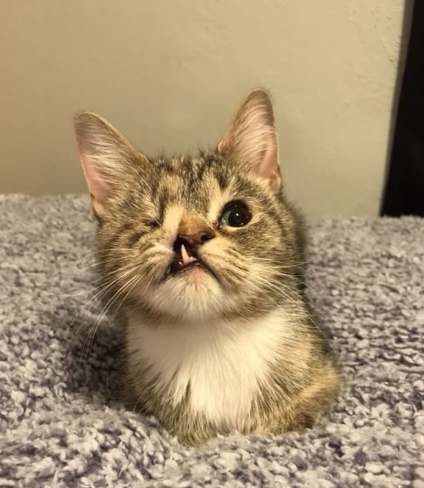 He was so small that he was barely even weighed by the vet.

He also had only one eye and also parts of his nose were missing.

As Peanut grew up, he became more and more like a cute pirate. 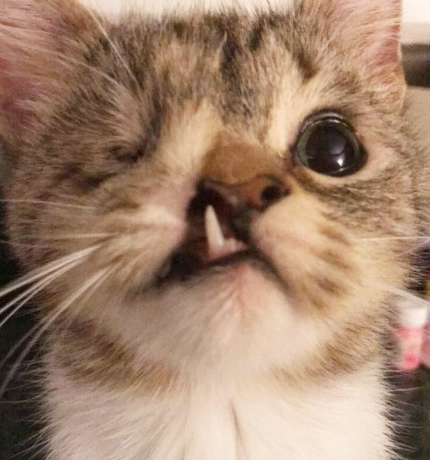 He was even called Little Jack Sparrow. Peanut is now a “big” cat, but because of his size he still looks like a baby.

He also has a new sister named Phoebe, who quickly bonded w ith each other.

People always told them that they shouldn’t keep that cat, but he listened only to his heart, not to those people. 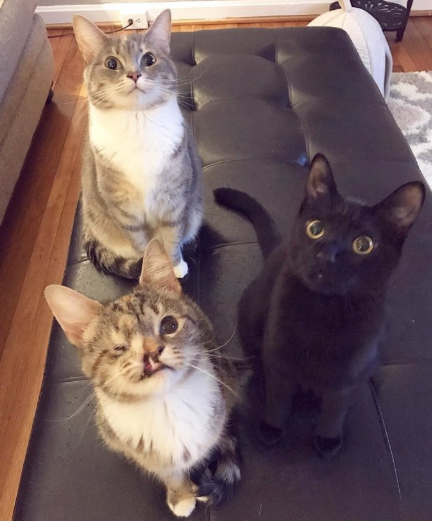 “I wanted to give Peanut a chance, and thanks to that, I received one of the greatest blessings of my life.”

In a world full of indifference, let’s all be kind.  There is no small act of kindness, because each act creates a new wave that has no logical end…