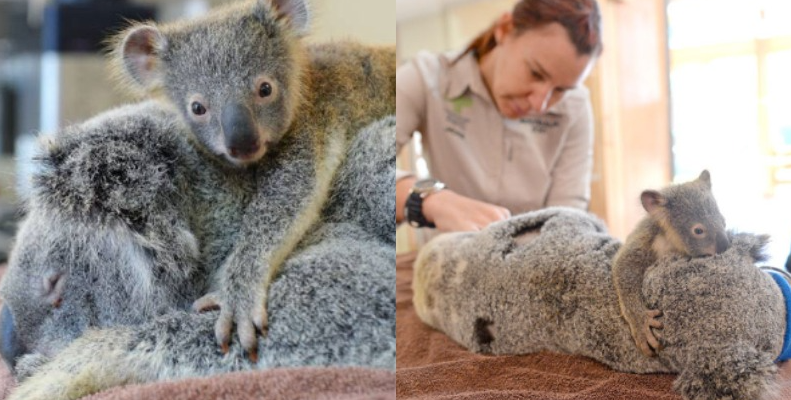 There are still many many people who insist that animals cannot have feelings.

However, day by day such stories prove how deep these creatures can have feelings.

They actually feel more than we can imagine. Recently, what happened in one of the clinics shocked the entire Internet, gathering millions of views. 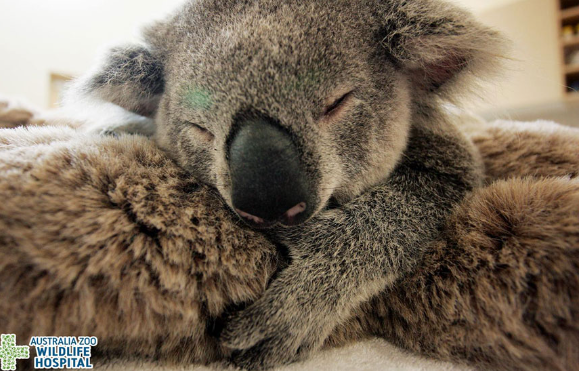 It is about a baby koala with a name Phantom, who stayed by his mom’s side until the end when she was being operated on.

Koala needed surgery, suffering from lung damage, as well as facial injuries that were the result of being hit by a car.

Fortunately, the baby was unharmed. He was only worried about his mother, waiting for her to finally open her eyes. After thinking about it, the staff decided it was better to leave him with his mother. 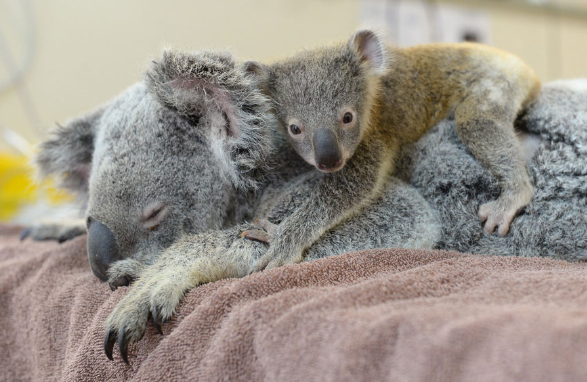 He kept hugging his mother and it seemed that it all paid off.

Everything ended successfully, but after that the mother still had to continue her treatment, but the rescuers cared for the little baby until his mother fully recovered .