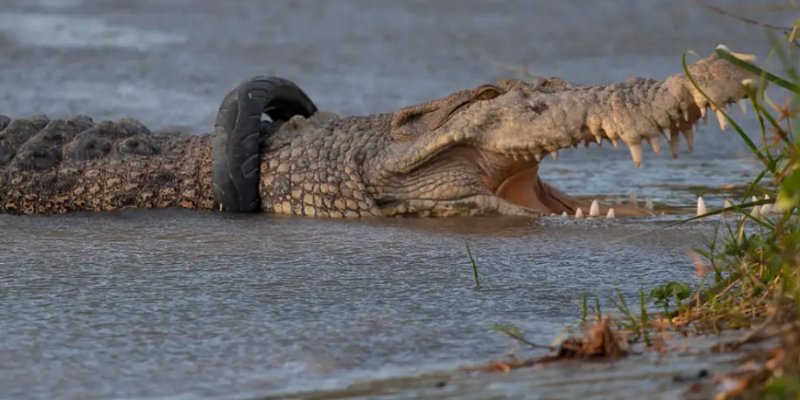 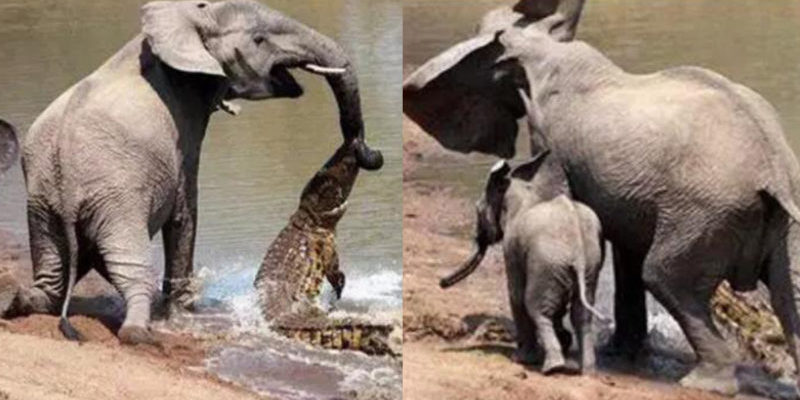 ANIMALS
Mother Elephant Saves Her Baby From Fatal Crocodile Attack By Brilliant Trick
23.01.20220299
The mother elephant was attacked by a crocodile while drinking water from the river. Mother’s body is bitten by a crocodile hiding in the water when